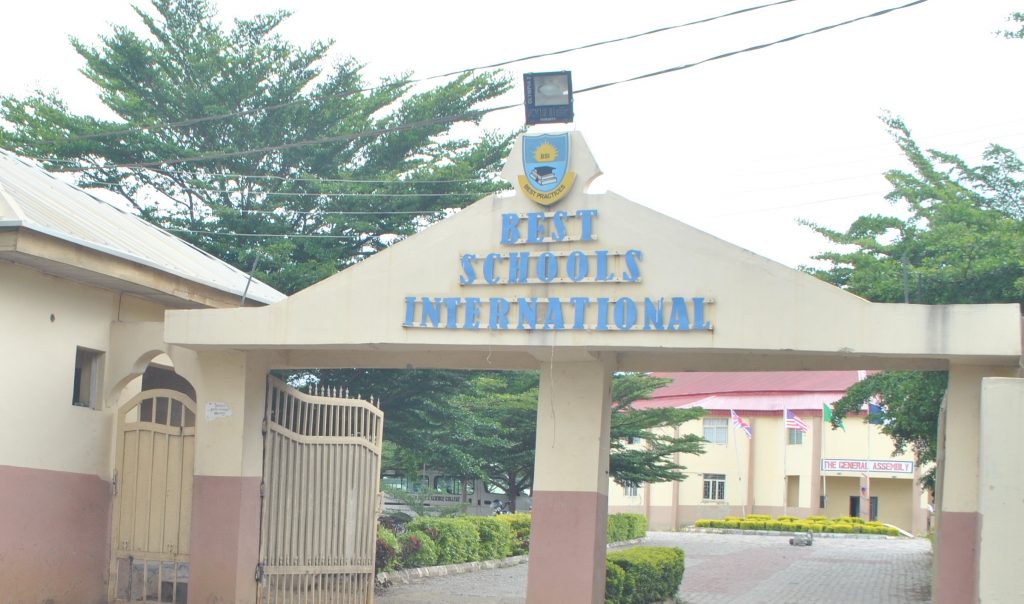 Our History JC Best Schools International originated from Kingsville, Gwarinpa, Abuja, which was established in 2002. Since the only permanent thing is change, the School was bought and her ownership too changed, thereby begging the question of a new name. This demand saw the emergence of a new name for the School, carved by the Director to reflect his ideology and vision. It was against the backdrop of this persuasion that the School peeled off the old name into a better, insightful, and well-worded name, here known as JC Best Schools International. We are quick to remind you that the plural marker “s” affixed to the word “Schools” in the School’s name is not by omission; rather it is out of commission. For it is deliberately so written to encompass the expansive dimension the School has taken from then on. The justification to this claim is what we will return to later on in the course of cialisfrance24.com this chapter.

The School humbly started with just thirteen pupils and eight Academic staff besides three Non-academic staff. As it is usual with humble beginnings, the School’s population continues to increase in leaps and bounds and we are genuinely amazed at the current population of pupils/students of the School. As the population of the pupils/students increases so does the population of Academic and Non-academic staff of the School continue to increase. This is propelled by our students’ excellent performance in their interaction with other students and people anytime anywhere such happens. We cannot even overemphasize the significantly elevated high level of successes we posted in WAEC, NECO and JAMB.

The Secondary school of JC Best Schools International, known also as UK El’Bethel Super Art and Science College was birthed out of Centre of Excellence, located at Road 131, Plot 8, Gwarinpa Housing Estate, Abuja, FCT. The Secondary, located at Plot 133, Kafe District, Opposite Sahara Estate, after Magistrates Court, Life Camp, Abuja, further birthed UK El’Bethel Nursery and Primary School, located within the Secondary School site. The academic resume of the School speaks for itself, not only in students’ excellent performance in WAEC, NECO and JAMB, but in oratory skills demonstrated in Quiz and Debate. Little wonder then that JC Best Schools International emerged as the First Prize Winner in Quiz Competition for Secondary Schools in Abuja, organized by SWAN in February, 2009. This amiable fit was further complemented and crowned in our capping in Best Macmillan Team Success, 2011. These quintessential accolades in our résumé, comparable to a meteor, in our profile are just but a tip of the iceberg. As more and more of our teachers complete their Postgraduate Degrees – Postgraduate Diplomas and Masters, we hope to reach the heights no school can ever dream of reaching.

View From The Sky

There are no upcoming events at this time.

No images found!
Try some other hashtag or username